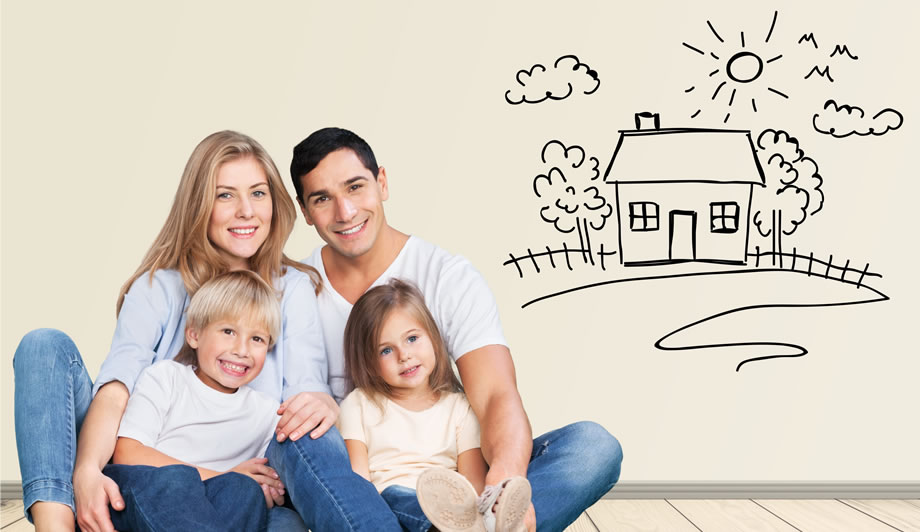 Robert Projeski, visionary founder of multi-award winning Australian Mortgage Options (AMO), is a sharp entrepreneur with a conscience. In the late 90’s, Projeski broke away from the banking industry with the goal of helping borrowers pay off their mortgages sooner. His formula worked and AMO is now considered one of the leading independent mortgage management firms in Australia.

Projeski started his career in finance by joining the banking industry, where he worked his way up the ranks. During that time, the forward-thinking Projeski identified a number of ways in which his bank could improve a borrower’s financial position by restructuring home loan products. With these changes, borrowers would be able to pay off their mortgage sooner, minimise taxes, and create more wealth. Eagerly, Projeski presented his recommendations to the executive board, and while impressed with his proposal, the board declined.

Nevertheless, committed to his cause, Projeski quit, obtained secure wholesale funds, and called Australian Mortgage Options into life in late 1998 with the philosophy of we will show you what the banks don’t want you to know.

Projeski set to work developing consumer-driven loan products that allowed borrowers to own their homes sooner.

He brought out the Revolution Home Loan, a fixed and variable-rate loan with off-set account features, construction home loans, as well as services that gives ordinary Australians the ability to buy property with super.  Other services such as Debt Consolidation Loans and Home Loan Refinancing were services aimed at first home buyers and up-sizers, which offered more flexibility than products offered by other lenders.

The soundness of his approach quickly became apparent as thousands of home buyers saw the benefits and began switching to AMO. Within just a few years Australian Mortgage Options was recognised for its consumer-focused loans by Canstar/Cannex (Australia’s finance industry watchdog) with multiple awards including the Outstanding Value Home Loan and the 5-star award for their 1, 2, 3 and 5-year fixed loans. More awards followed, including the ‘Cheapest Home Loan’ Gold medal three times in a row, plus two Silver and one Bronze medal awarded by Money Magazine and Your Mortgage Magazine.

Most recently AMO’s new Future Proof Home Loan, which allows switching between fixed and variable rates depending on which one is lower, has again been hailed as exceptionally consumer driven and innovative in the industry.

While there have been a plethora of mortgage brokerage firms in the market over the years, many have been subsidiaries or bought up by or equity taken in by the big banks, leaving only a few truly independent firms. Australian Mortgage Options is one of them.

Nowadays, property finance expert Projeski is considered the leading independent mortgage management expert in Australia, employing highly qualified and experienced advisors, consultants, admin staff and mobile lending managers. He is also sought after by leading metro newspapers and real estate magazines as well as radio and TV, where he gives comment on industry trends and for mortgage tips.

The secret to my success has been innovation, to not let ourselves be held back by others and to go full steam ahead for what I believe in and that is being on the consumers side, telling and showing them what the banks don’t want them to know, said Projeski.

If your heart is in it, you have the motivation to do what it takes to succeed. This has been true for me since an early age and has been the foundation for the success of Australian Mortgage Options.

Projeski’s is an unlikely story of how being ethical and consumer-driven in the hard-nosed finance industry can make for a successful entrepreneur and business.