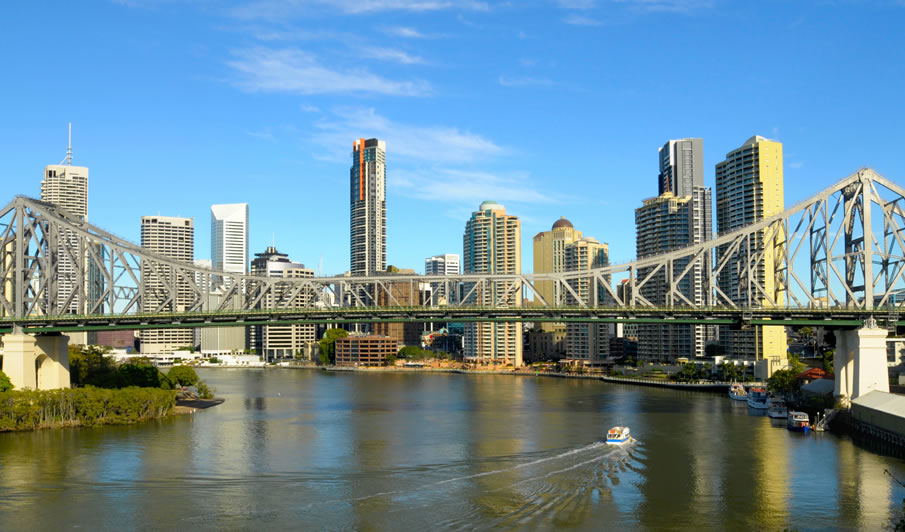 The Year Ahead in 2016 for Western Australia, SA, Tasmania and the NT

In this article, we look at the general expectations for property growth in Western Australia, South Australia, Tasmania and the Northern Territory for 2016.

In our previous article, we discussed how the Sydney property market produced spectacular growth in 2015, with expectations that it will continue to do so in 2016, abeit a little more slowly. Melbourne on the other hand was always a high performer, with many experts expecting that it will take the lead to be the star performer for Australia's property market in 2016.

The Brisbane property market showed slight improvements, but it failed to deliver what was expected to a solid year of growth. The market is expected to do slightly better this year, with the Gold Coast and houses near Brisbane's CBD, and outer-northern and outer-southern suburbs of greater Brisbane expected to be the best performer.

The fallout from the mining boom has led to an outflow of net migration away from WA. Unemployment rate has also risen from 5.1% to 6.1% within a year.
According to QBE, Perth's median house price is expected to decrease by -2% and -3% for unit prices in 2016, and with more potential falls in 2017. Vacancy rates have reached 3.7% in September of 2015, while rents have fallen by 15% according to BIS Shrapnel, Angie Zigomanis.

Many experts believe that Perth's Market will likely bottom out by 2018, which will than present some fantastic buying opportunities.

The South Australian economy has been an under performer, and with the exception of the northern territory, SA is the only state to see a decline in investor activity in the year to June 2015.

Adelaide's car industry made headlines when the Elizabeth Holden plant announced that it was closing its doors in 2017 at the loss of some 6,000 jobs. South Australia also has the highest unemployment rate in the country at 8%.

Adelaide’s property market is described as going sideways by many experts in 2015.

The strength in Adelaide's market is that it is a market driven more by owner-occupier rather than by investors. In particular, the northern suburbs of Adelaide presents low-cost investments with high rental yields of 6-7% for investors who are cash strapped, but who are looking for strong cash flow and long term hold.

Tasmania’s economy has been quite sluggish, and according to QBE, the median house price in Tasmania is moderate with predictions that it will grow by 5% to 2018.

The good news for investors interested in Tasmania is that it is a market dominated by owner-occupiers. It is particularly attractive to investors seeking lower entry house prices and higher rental yields – with rental yields as high as 8-9% in some suburbs of Hobart.

There is also a $20K first home owners/builders grant which has helped with the building and construction industry.

Although the Northern Territory has one of the lowest unemployment rate in Australia at just 4.9% and a $34 billion dollar LNG project, it’s fortune is about to change in 2016. The INPEX Ichthys LNG project is due to end in 2016 and there is already a slowing down in both population growth and employment.

The outlook isn’t very bright either for property, with QBE predicting that the NT’s median house price will fall by 2.5% by 2018.