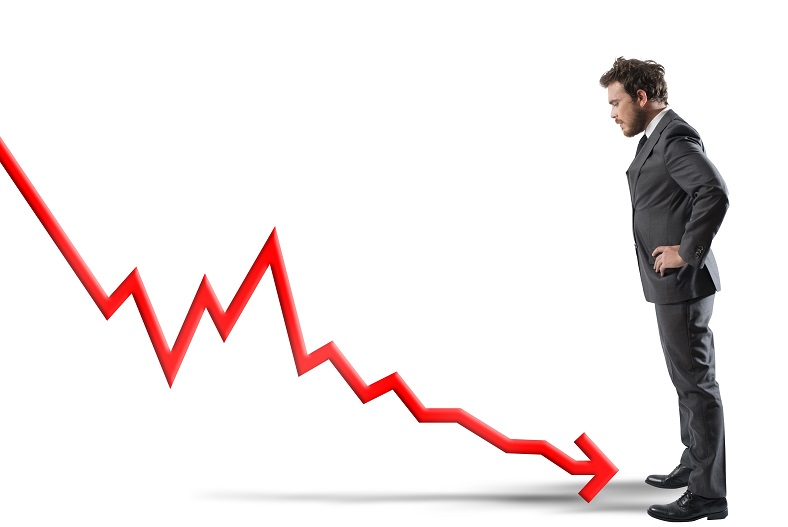 Historic Rate Cut to 1.75 Per Cent, What does it mean?

The announcement by the Reserve Bank yesterday to cut interest rates by another 25 basis points has fuelled hopes that this will strengthen the economy by consumers engaging in further spending and lending. The official cash rate now stands at an historic low of 1.75 per cent.

Who is Passing on the Rate Cuts?

All of the big four banks had announced by the end of yesterday that they will pass on the cuts to their customers - all except the ANZ which will only reduce it's variable home loan rate by 19 basis points. The RBA holds high expectations on the banks to pass this reduction onto its customers in full, so with the major banks passing on the rate cuts, we will likely see many of the smaller lenders passing down the rate cuts.

What Home Buyers and Investors can Expect

According to Canstar, a family with a typical mortgaged of $500,000 will save $72 per month if the recent rate cut is passed in full. This cut will bring the average standard variable home loan rate down to 4.52 per cent.

"Property investment spending had slowed in recent months particularly in Sydney and Melbourne and the lower rate will encourage more first home buyers to enter the market", Mr Projeski explained.

“With low vacancy rates and borrowed money getting cheaper I can see that many businesses and individuals will respond with renewed investment activity,” he said.

“This move by the RBA is a logical step against the backdrop of financial uncertainty and takes the cash rate to an all time historic low,” said Mr Projeski.

What Retirees can Expect

Although the RBA announcement is a welcome relief for borrowers, it's not so rosy for retirees who largely depend on bank savings and long term deposits for their income.

The reason why many pensioners and self-funded retirees put their money in long term savings account is because of security and peace of mind. With bank interest rates already low, further cuts could see many retirees struggling financially.

In finance circles there is a lot of talk about further drops in interest rate, with some opinions even foreseeing official interest rates to drop by another .25 basis points by the end of the year.

“In any case this cut will benefit a lot of home owners and encourage more activity from investors, which will create further stimulus to our economy,” Projeski points out.

Australian Mortgage Option has been on the forefront of developing innovative mortgage products since its inception in 1998 with founder and managing director Robert Projeski considered a property finance innovator. View our home loans or contact us on 1300 266 266 for more details on how we can taylor a low interest, home loan package, that will suit your next home purchase or investment.